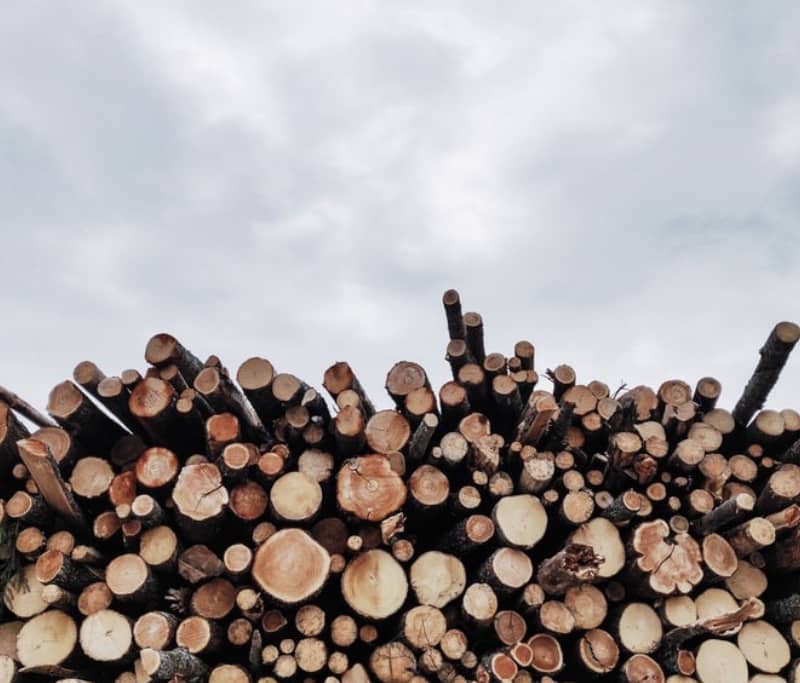 Sylve, a company owned by Vasgos, the holding company of Pascal ODDO and Hervé DENIZE’s family office, has taken control of the company Création Bois Construction.

According to Hervé Denize, Chairman and CEO of Création Bois Construction, “Création Bois Construction, which we have taken over, has exceptional know-how in the engineering and construction of innovative wooden buildings with high environmental performance (low-carbon buildings) on behalf of demanding users. It supports a new generation of developers who have chosen solid wood to meet the highest environmental standards and the best comfort for its inhabitants. On the strength of this experience and its many references, Création Bois Construction, supported by its new shareholder, aims to diversify its geographical presence and its range of products. Major investments will be made rapidly to strengthen its integrated design office, its industrial tool and its commercial presence, particularly in the fast-growing market including the Grand Paris project.”

Hervé DENIZE has spent most of his career in Real Estate Development, particularly within Nexity, where he was General Manager from 2004 to 2017. Now CEO of Création Bois Construction, he will be assisted by Frédérique SEELS, General Manager, who joined the company 6 years ago.