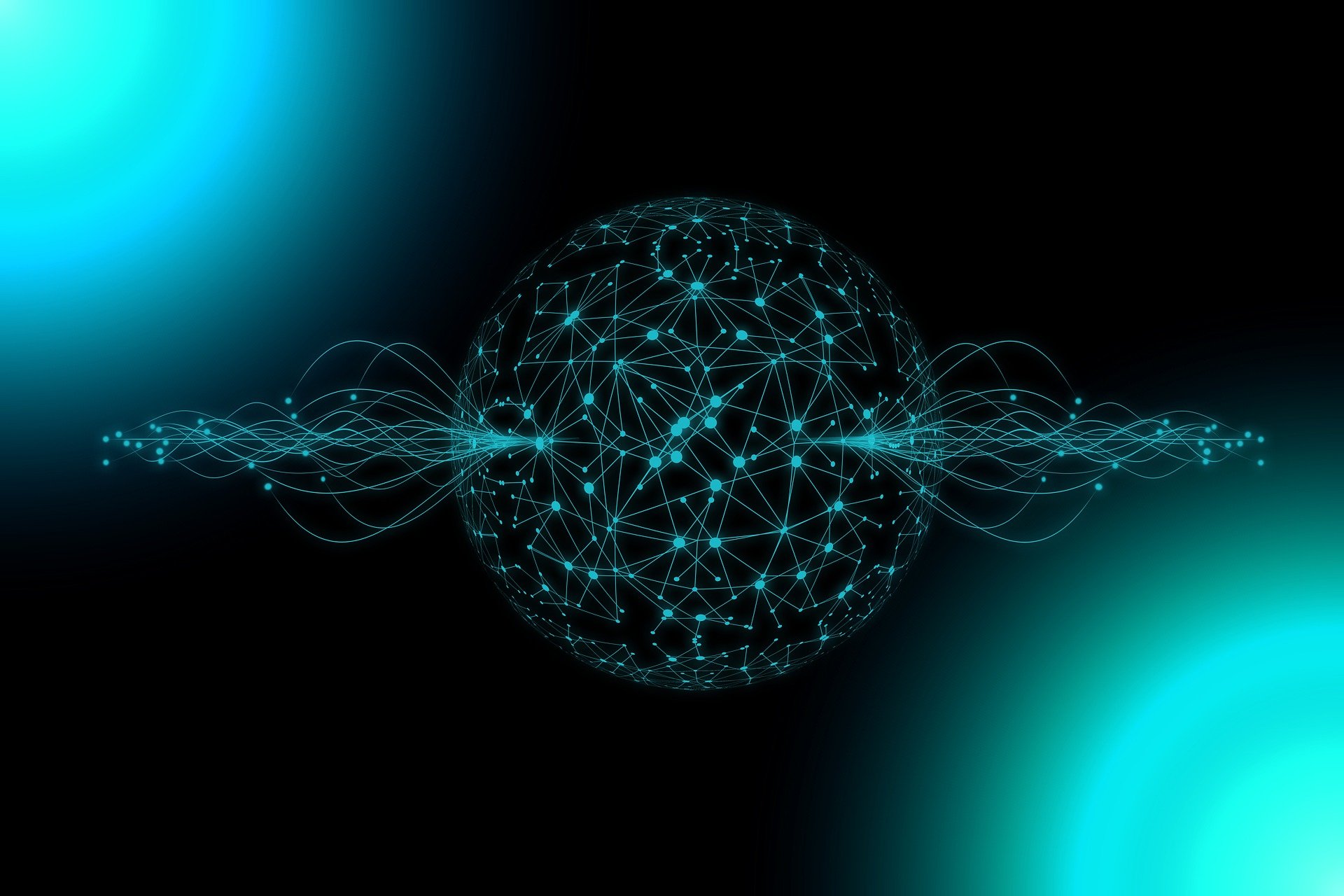 Advalo, co-owned since its €5 million fundraising in November 2017 by its founders, Olivier Marc and David le Douarin, and by its minority partners SGPA, WestwebValley and Vasgos, announced on September 14, 2021 to join SKEEPERS, a French group specializing in customer experience and engagement.

Advalo is a one-to-one marketing solution that relies on Artificial Intelligence to identify high-growth audiences and ensure an immediate impact on brand revenue. By placing AI at the heart of its platform through the acquisition of Advalo, SKEEPERS confirms its technological lead and strengthens its position as a forerunner in the mastery of the customer experience cycle.

Since Vasgos took a stake in Advalo’s capital in November 2017, the company has experienced an annual growth of 50% in revenue and is now profitable since December 2020.